It’s hard to believe that I founded Deep Analysis five years ago (almost to the day). It’s hard to believe we made it this far and that we are looking forward to the next five. But maybe what is hardest to grasp is just how much our industry has changed over these past few years. It may seem like hyperbole, but the reality is that we have not seen this much upheaval and change since the dot com era. Our founding principles are still in place; for example, our original focus on innovation and disruption and the future rather than the present. So what has changed?

In 2017 the market was stale as it had been for over a decade. Little had changed, not at the technology, use case, or vendor level. But then suddenly, be it a comedy of errors or a perfect storm (take your pick), Blockchain took off, AI went wild and seismic shifts began to occur. At the business level, complex and expensive document processes became a target for improvement and change. Democratized cloud computing and machine learning, along with low and no code, became the approach da jour.

Once three highly distinct worlds started to become one, or at least overlap to a greater degree than ever before: 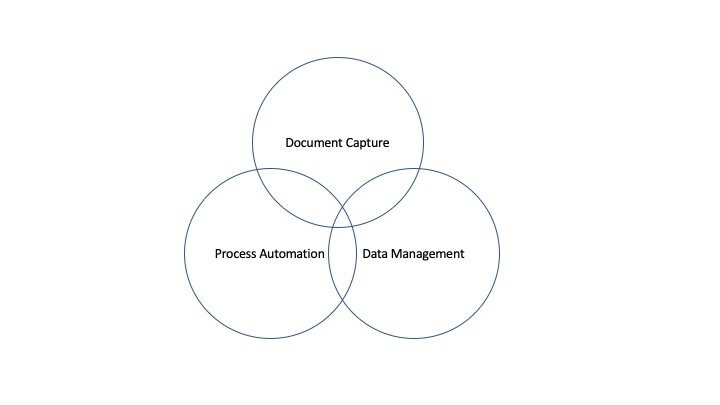 The world of document capture has been upended these past five years, initially by the public release of easy-to-access OCR & NLP modules from cloud giants Microsoft, AWS, and Google, followed by a slew of startups (with significant investment) reimagining approaches and improving significantly on traditional methods.

The world of process automation, once dominated by BPM vendors, was upended by a flurry of heavily funded RPA vendors, along with the next-gen process and task mining tools coming to the market.

The seemingly dormant SharePoint king Microsoft came back with a boom with the release of M365, backed by Knowledge Graphs and AI with Cortex, Syntex, and Viva Topics.

Though less visible in the industry, end-users are now aggressively exploring the use of Blockchain to eliminate the need for many documents in supply chains, financial services, government, and healthcare.

To be honest, Deep Analysis was a long-shot bet; launching a boutique advisory firm in a long-established and slow-moving sector didn’t seem like a great idea to many. But we bet that the industry was overdue for a change, that buyers were no longer buying products they wanted solutions to business problems, and that the promise of cloud computing was more than cheaper storage. And yes, luck has played its part. 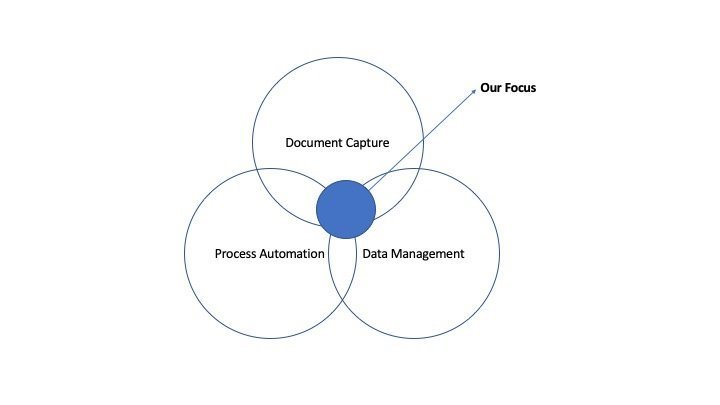 We will be writing more about the market shifts and our five-year journey over the coming months. But, if it was a risky bet for me, the founder of Deep Analysis, then it was a bet for all those who engaged with us over these years, particularly in the early days. As they say, we could not have done this without clients’ support, and we are very grateful. Moreover, I can confidently say that we have undertaken some of the most exciting client projects of our careers. Whether that be vendors looking to explore new market opportunities, industry surveys, investors that want insights and guidance on significant investments, or those that genuinely want to educate the market. And with that, I will make another (though much safer) bet; the next few years will be equally transformative. Times of economic uncertainty and geopolitical upheaval is, ironically, often the best of times for our industry. Though we don’t like to acknowledge it too loudly, it’s in these times that public and private organizations look to increase efficiencies and cut costs. Inefficient, manual, and often paper-based activities are a primary target for improvement. So I do not doubt that all the acronyms we work with, from AI, IDP, and IPA to DLTs (aka Blockchain), have a golden opportunity to grow significantly and build on the last five years of change. 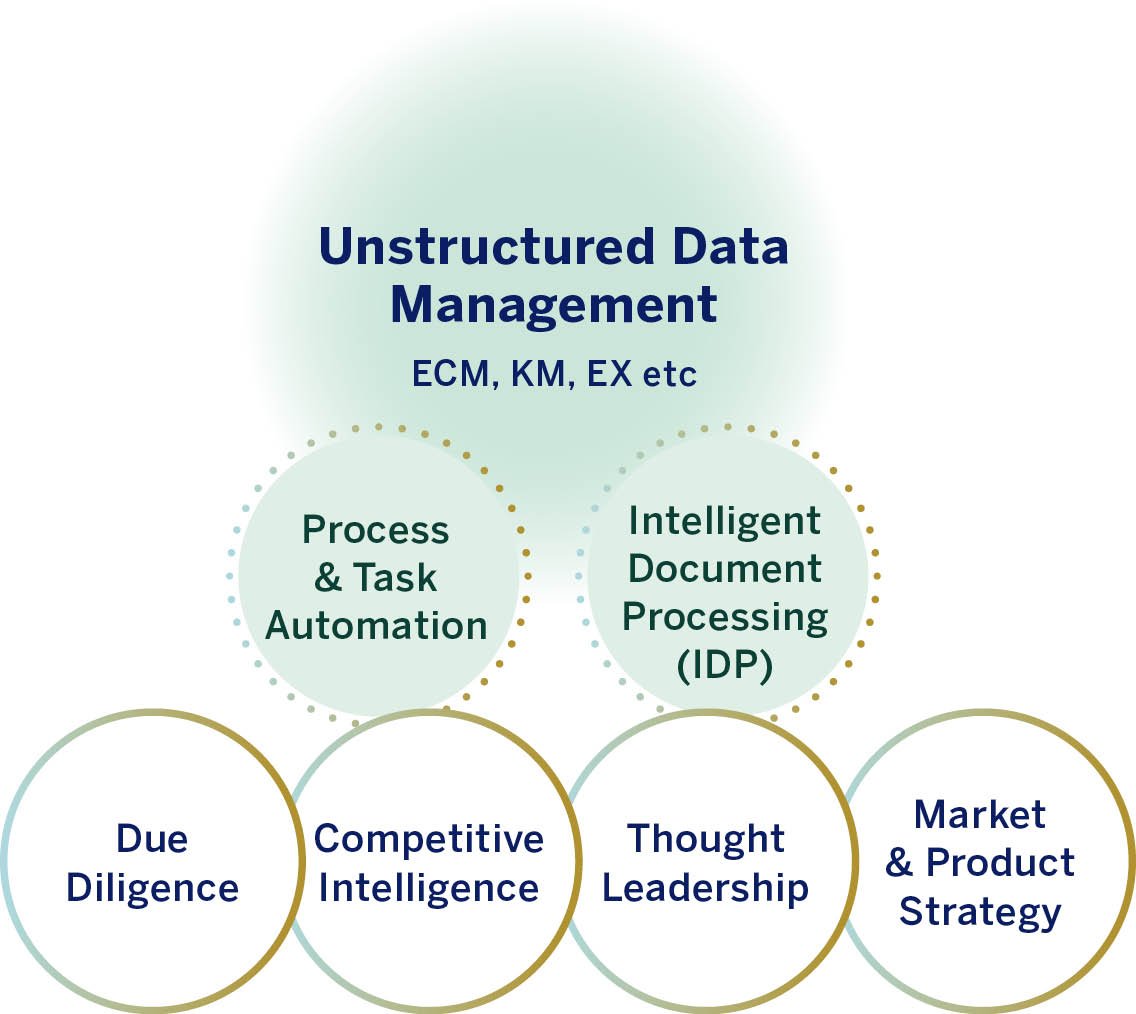